Please login to see the price and online document.

What is Citicoline Sodium?

Citicoline is a brain chemical that occurs naturally in the body. As a medicine, it is taken by mouth as a supplement or given by IV or as a shot.

Citicoline was originally developed in Japan for stroke. It was later introduced as a prescription drug in many European countries. In these countries it is now frequently prescribed for thinking problems related to circulation problems in the brain. In the US, citicoline is marketed as a dietary supplement. 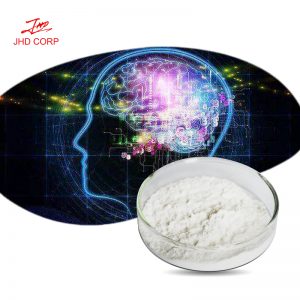 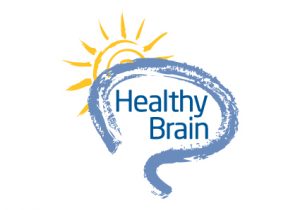 Shaanxi Hongda Phytochemistry Co.,Ltd which has established in 2003, mainly devoted to producing active ingredients derived from natural sources for pharmaceutical, food, healthcare and personal care industries. We are professional manufactory which can be dealt with 5000T natural herbs per year. We fully employs abundant natural resources both domestically and internationally through its worldwide supply network and produces more than 800 botanical extracts including dozen of monomers. This makes us the very few manufacturers with a variety of high-quality products at competitive pricing.